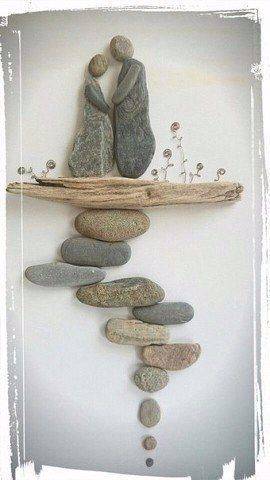 1. Cognizing yourself in art or your art you contact with a hidden thought or idea of secret you.. and when you don’t let thoughts and feelings get opened it becomes impossible to cognize millions of senses and all the depth of images. Slow Cognizing.

2. A process of art-therapy through image or expression transmits the information which can’t pass through other reality channels and the ability to live a process of creative self-expression. It is the ability to reach the accuracy and polysemy of psychological information. Let the creation open in yourself, listen to the end of a suite of Soul.

3. While allowing yourself spontaneous creation it is important to find secret parallels with Soul which mystically manifested in a creation space and set an example for cognizing and accepting yourself. And thoughtfulness while

working with creation products gives the ability to build the invisible highways from subconscious to consciousness.
4. Fantasy, association and active imagination are the important architects which create soul landscapes and restrict them with bans, critics, rush, and conventions. That is the same that stopping God’s impulse, heart’s beating, scaring a child.. It is important to create free.

5. Incubation or maturation of creation idea or in-depth understanding of creation process and product is an absolutely necessary zone for imagination like sleeping and wakefulness. Incubation meditation is the beginning of the most important process of designing the subconscious into reality, the ability of its civilizes manifestation from symbolic world to real.

6. Inspiration – is a form of creation mobilization when sensual vision of combinations of new manifest, sometimes that new may be nor real or possible, but that is the pure creation, pulsating from the inside.

7. Illumination or irradiation with no logic or reasoning like a manifestation of pure creation..
And in order to get full of pleasure from art-therapy and creation process you need to give yourself time to live all your processes in creation self-expression… 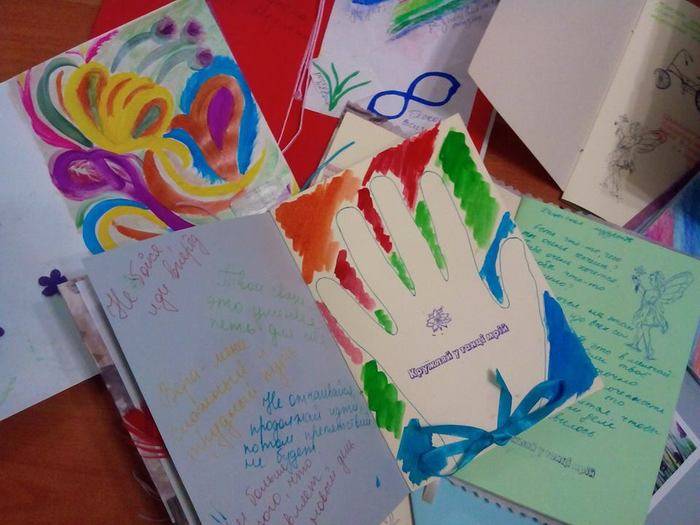 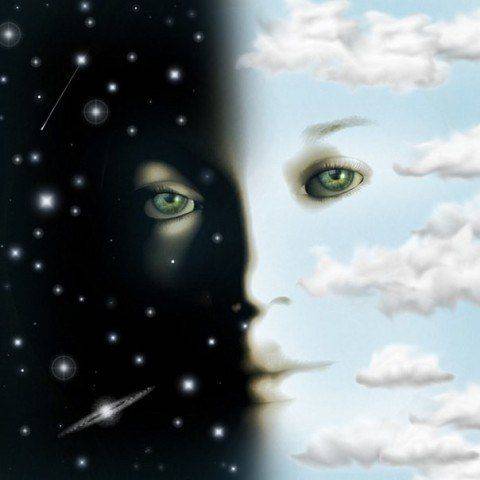 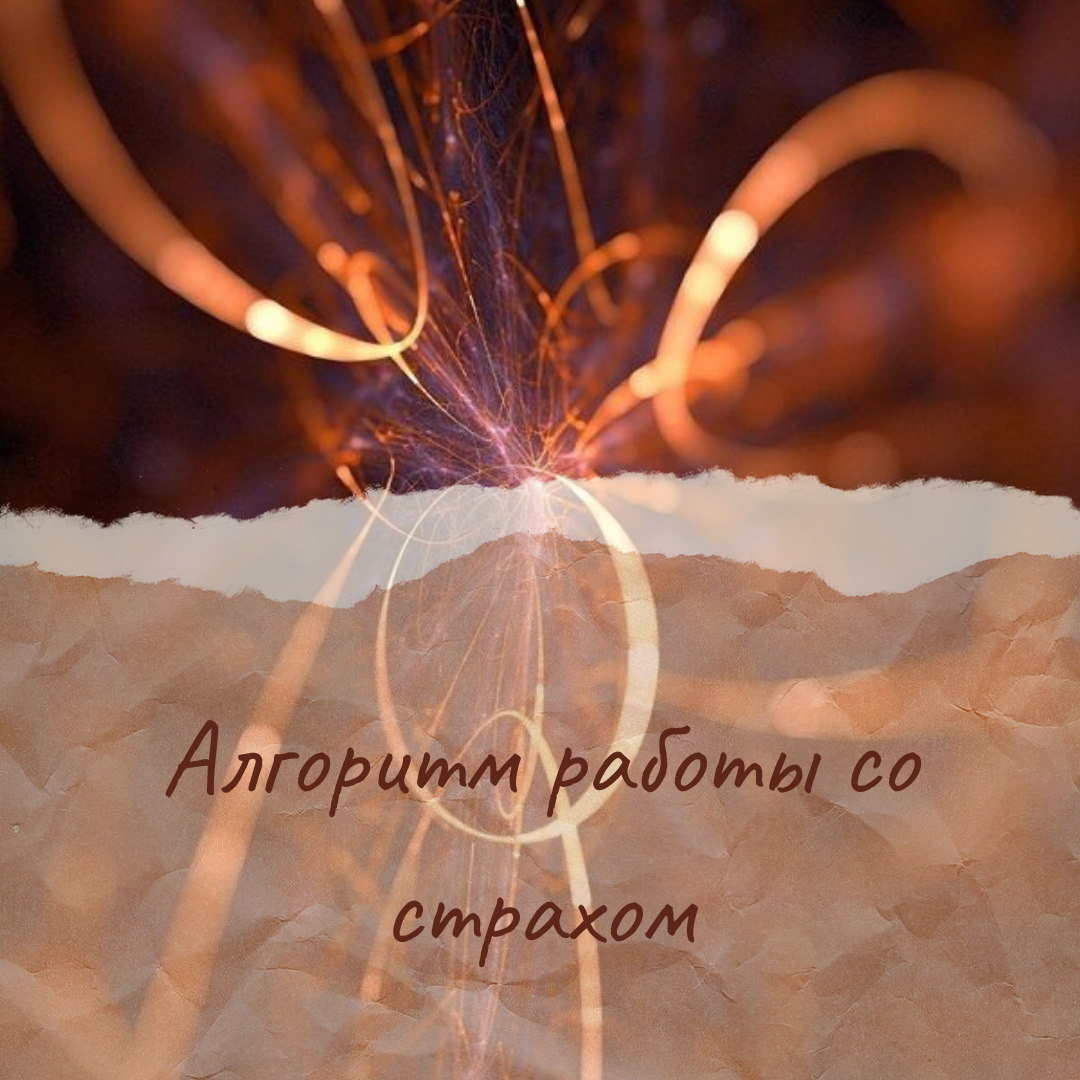 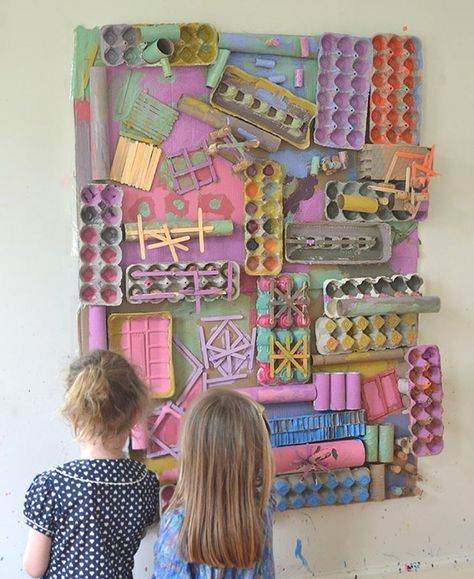 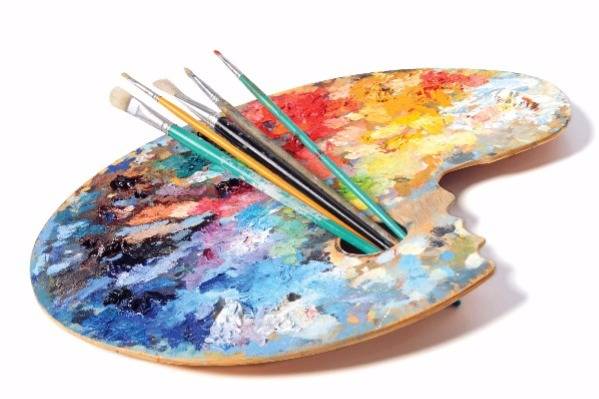